Lita Ford at The L

See Lita Ford sing some of her greats like “Kiss Me Deadly” at The L on July 22nd.
CLICK HERE TO YOUR TIX TO THE SHOW!
Support By: The Jeremy Edge Project
https://jeremyedge.bandzoogle.com/home…
Lita Ford’s career began in 1975 as a founding member and guitarist of the groundbreaking all female group the Runaways. The groups hard rock / punk edge spawned hits like “Cherry Bomb” and “Queens of Noise”. Lita and the Runaways proved their timelessness in 2014 when “Cherry Bomb” was featured in the critically acclaimed Marvel / Disney Studios hit movie “Guardians Of The Galaxy” and was nominated for a Grammy Award.
In 1983 Lita launched her carrier as a solo artist with her début album “Out For Blood” establishing her as the premier female performer in rock and Heavy Metal. Lita quickly followed up in 1984 with the release of “Dancin’ on the Edge” which earned her a Grammy nomination in the Best Female Rock Vocal Performance category. The album produced the world charting single “Fire In My Heart” and the U.S. Billboard top 50 charting hit “Gotta Let Go”. The song, along with the video being in MTV’s top rotation began to make Ford a household name and face.
2018 Celebrated the 30th anniversary of the self-titled multi platinum “Lita” album. Released on February 2nd 1988 the “Lita” album boasted four charting hit singles. “Back to the Cave”, “Falling In and Out of Love” (co written with Motley Crue’s Nikki Sixx) along with the world wide mega hits “Kiss me Deadly”, nominated for the MTV Video Music Awards Best Female Video of The Year and the certified gold ballad single “Close my Eyes Forever” featuring Ozzy Osbourne, which remained in the Billboard top 10 for 25 weeks.
The “Lita” album solidified Ford as one of the most influential female performers in the music industry and earning her the title “Queen of Metal”. Ford released three more studio albums following “Lita”. Stiletto, “Dangerous Curves” and “Black”. These albums produced the radio and video hits “Hungry”,“Playin’ with Fire” and “Shot of Poison” again nominating her for a Grammy.
In 1995 Lita Ford took a sabbatical from the industry.
But in 2008 Ford answered the calling of her fans and after thirteen years triumphantly returned to the stage. The excitement generated by Ford’s return quickly showed the world that the Queen was back.
Alongside her live performances Lita followed up with two new studio albums. “Living Like A Runaway” and “Time Capsule”. With Ford’s long awaited return to the scene, also came the long awaited opportunity by the industry to finally recognize Lita Ford for forever changing the roll of women in music.
2014 saw two of these accolades. At the 50th anniversary of the world famous Whiskey A Go Go Ford was presented with the Guitar Player Lifetime Achievement Award. And in the same year Guitar Player Magazine awarded her the prestigious Guitar Player Certified Legend Award and inducted her in to the Guitar Player Hall of Fame.
Besides her renown musical career Lita has also appeared in numerous movie, television and media rolls. In 1991 She portrayed the roll of the Hitchhiker in the fantasy/thriller “Highway To Hell” starring Chad Lowe. On television Ford has guested on shows such as Fox’s Herman’s Head, Food Networks Chopped and Nickelodeon’s Big Time Rush.
Ford was also featured along with Bruce Springsteen’s legendary E Street band saxophonist Clarence Clemons as band members of The Howie Mandel Show’s Studio One Band. In 2009 Lita was cast to voice the roll of Rima for the action adventure video game Brutal Legend.
In 2016 Ford released her autobiography “Living Like A Runaway: A Memoir”. The books insight and vivid truthfulness so captured audiences that it quickly became a national best seller and awarded 4.7 stars out of 5 by Amazon. The book reached such critical acclaim that Lita was presented the “Outstanding Writer” award in 2017 by the Producers Choice Honors.
At 2017’s Fifth Annual She Rocks Awards Lita was chosen as the recipient of the coveted Icon Award. That evening she was also officially bestowed the title of The First Lady of Rock Guitar by Marshall Amplification and Guitar Player Magazine. Laura B. Whitmore, founder of WiMN and producer of the She Rocks Awards, commented: “Whether as a solo artist, band member, or guitar shredder, Lita Ford is a true pioneer who has broken down barriers and inspires today’s female guitarists. I am excited to honor her with an award that really sums up the essence of Lita Ford. Ford continues to encourage and inspire aspiring musicians by teaching and mentoring through here work with Rock and Roll Fantasy Camps.
Since the start of 2018 Lita has been more present than ever in major media and publications. Filming 24 plus episodes of AXS TV’s hit series “Top 10 Revealed”, Nat Geo TV’s “Decades Remixed” and a top BBC series focusing on iconic musicians playing styles and their gear. Along with appearances in both the Suzi Quatro and Girls School documentaries. Lita also contributed to two upcoming major release books “The History of Hard Rock” by Tom Beaujour and “No Encore” by Drew Fortune.
The year finished out with Lita again being bestowed three more prestigious honors. The Hollywood FAME Producers Choice “Icon” Lifetime Achievement Award, the 2019 “Legend” Inductee Nomination into the Hall of Heavy Metal History and a life sized digital portrait of her ionic one of a kind double neck guitar will be on exhibit at London’s Saatchi Gallery presented by “The Art of Capture” photographer Kane Hibberd.
2021 marked another major milestone in Ford’s career. On July 26th, by request, Lita presented The Rock & Roll Hall of Fame in Cleveland OH, her iconic Morice II B.C. Rich Warlock guitar. The guitar currently is on exhibit in the main foyer at The Rock Hall.
Ford and her band continue to tour and headline major events throughout the United States and worldwide.
Share on Facebook Share on Twitter 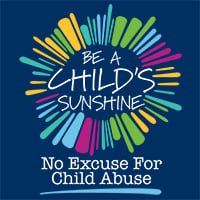 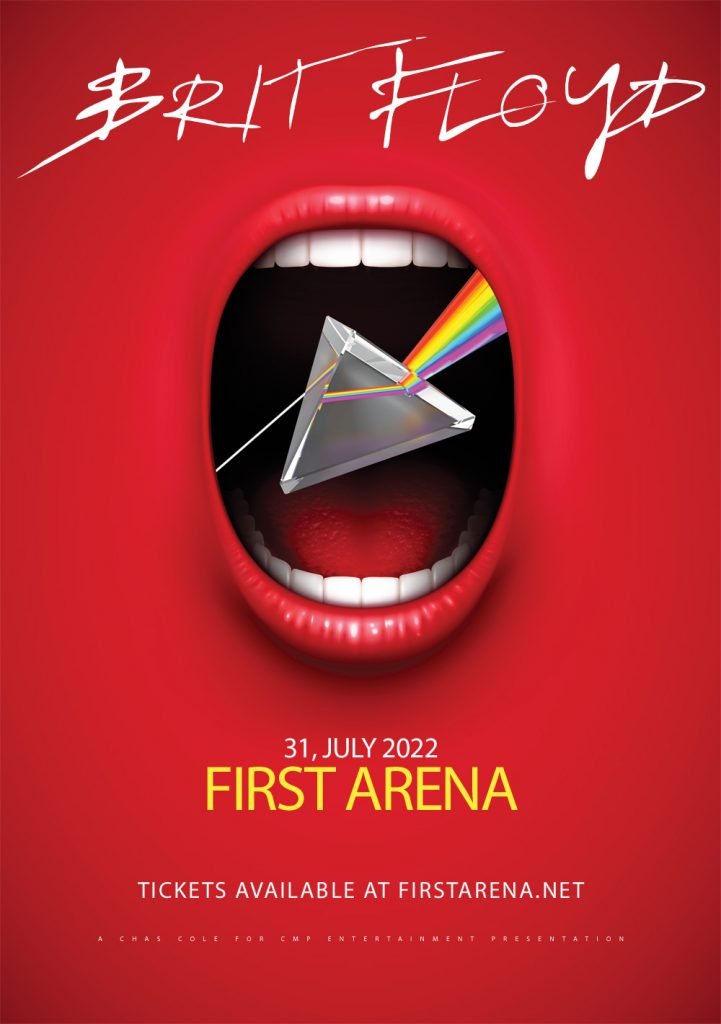